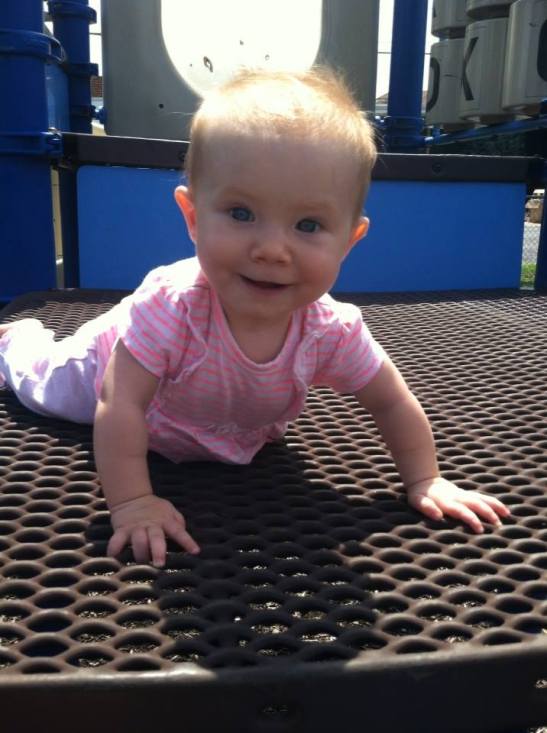 By Hilde Kate Lysiak
It was a dark room. You could see cloths tucked under doors, food scraps laying around. There was a pale, old, thin woman sitting on a chair, sharpening her knives. Using the edge of her chair, she pushed herself up with her long, boney fingers. She took the sharpest of her knives and began carving in the wall. The writing said:
When I was very young, I started a big fire in my house. Flames surrounded the outside of my dusty bedroom walls. I quickly threw the matchbox into my desk drawer where I kept my knives. I ripped my raggedy blanket off my bed and shoved it at the bottom of the door so no smoke would enter. I’ll never forget the loud screams of my siblings coming from beyond my door. But I was very happy. Now, I am dying from a loneliness from which I will never recover.
At the bottom of the wall in big letters, it said:
I AM SORRY.
The old lady reached out her long-nailed fingers, about to touch the door knob, but quickly pulled them back. She did not know what would happen. Would the ghosts of her siblings be waiting there to drag her to her death? Would the flames spill in and burn her? It was a risk she had to take. She was desperate for someone to talk to before she died. It had been 80 years since she had seen another person.
She gathers her confidence and opens the door.
Standing before her, she sees two, ten year old girls and two, four year old boys—the two sets of twins she had tried to get rid of so many years before. They looked exactly the way she remembered before the fire. The girls were in their pretty dresses, the boys still in their little pajamas. Behind them, the house looked as if it was untouched by fire, still perfect. Confused, she reached out to touch the hand of one of the little boys but it went right through him.
“Come with us, “ he said.
The old lady looks down at herself and in place of the wrinkled old hands, she sees small, pretty hands. Instead of her raggedy gray hair, beautiful, long dark hair falls down her back. She looks exactly as she did 80 years before!
One of the sisters says, “We’re here to bring you back.”
“Where?” the old lady asks.
“Back to the past. To the morning before the fire.”
“But why?” the old lady wonders.
“Because you said sorry,” says one of the boys.
The old lady steps into the hallway and closes the door to the room behind her; shutting out the lonely, dark memories and walks with her brothers and sisters into the light.

2 comments on “The Door”