The Entoguard Pest and Termite store on Market Street has shut down.

A sign posted on the outside door said they had moved locations and now the storefront is for rent.

Residents are upset to see another empty store in Selinsgrove.

An Exclusive Orange Street News investigation has revealed that out of the forty-seven store fronts on Market Street between West Pine and University Avenue nearly one fifth are empty or for rent and that number doesn’t include the buildings that are houses or apartments.

Entoguard is a family owned business with a head quarters in Mifflinburg, according to its website. A source told the Orange Street News that extremely high heating costs may have been the reason for the move. 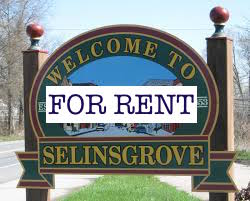