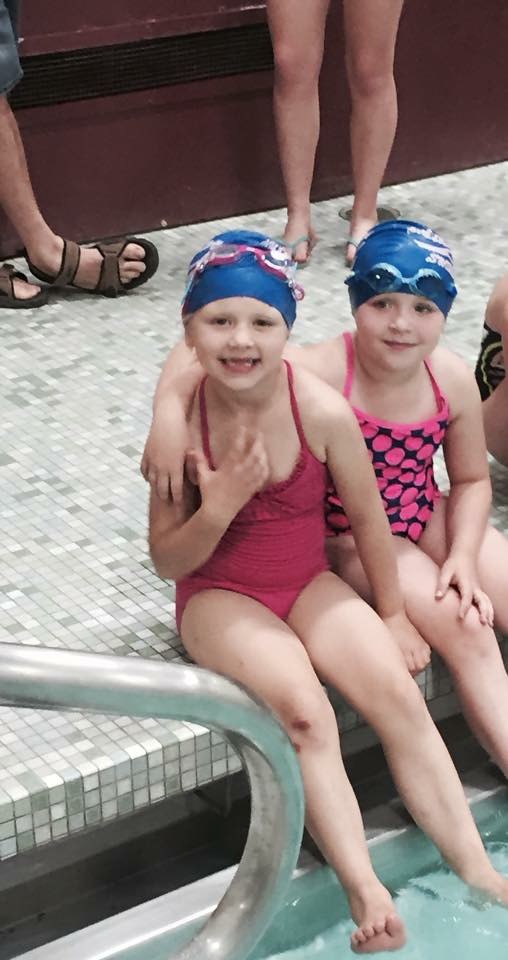 If their dad can’t watch, they don’t want to be on the team.

The daughters of Al Peterson, the man who was banned from Susquehanna University for being a suspected creeper while looking for his lost dog, have decided they no longer want to be on the SU swim team if their dad can’t be there to watch.

“Its sad. I tried to encourage them to keep swimming but it was their decision,” Candice Peterson told the Orange Street News. “They didn’t want to go anymore if their dad couldn’t be there to watch.”

The trouble began last September after Peterson and her family lost their beloved dog. The family drove all around Selinsgrove in their van in search of their family pet, including the University where they believed their dog may have wandered.

But when students saw the van instead of helping the family find the missing canine they instead became upset and reported Peterson to the campus police, who put out an alert. Soon everyone was looking for the van, including police and many local news outlets ran with the story.

When Peterson saw all the trouble he came forward to police thinking she could clear up the mix-up, but instead of apologizing to her husband for getting the story wrong they banned him from the University and threatened to press charges.

Last month the family met with University officials hoping they would allow Peterson on campus to watch his daughter’s swim events, but instead officials only warned the family against talking to the Orange Street News.

A petition was even started to allow Peterson back on campus, but now that his kids no longer go to the swim at the school, the family wants no part of the University.

“I think they are childish and ridiculous. They are horrible people,” added Peterson.