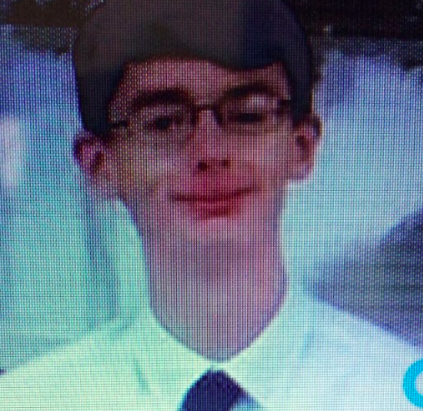 A Selinsgrove resident who has been struck with a rare un-named medical condition is asking for help from the community.

A year ago 18-year old Chase Salter, a senior at the Selinsgrove High School, was diagnosed with a rare disorder. Now he is asking for help to get an expensive test that could finally solve the mystery that has kept him in the hospital.

“I have the chance to have a very involved genetics test performed that could give me and my family some knowledge about what is medically wrong and how to work on moving forward from here with success! It is called Whole Exome and it studies every one of my 20,000 cells to find the cause of my issues,” said Chase.

“I have had feeding tubes, surgeries, many hospitalizations and my mom was told 4 times in my short life that I shouldn’t still be here,” Chase added.

Chase’s mother, Trish Salter, is trying to raise money for the test he needs, which cost $20,000. The family is short on the  $5,000 remaining.
‘’The test that specialists want to do is called the Whole Exome Sequencing test and  insurance doesn’t cover it,” Salter told the Orange Street News.
Chase is an honors student who has already been accepted at Bloomberg University.

A band benefit will take place for Chase on January 7 at the Rt 61 Roadhouse in Sunbury.

‘’Everyone who sees and shares Chase’s challenge means as much as very donation,’’his mother told the OSN.

Click here to visit Chase’s GoFundMe page and donate to his cause.

One comment on “Grove Student with Rare Condition Needs Help!”