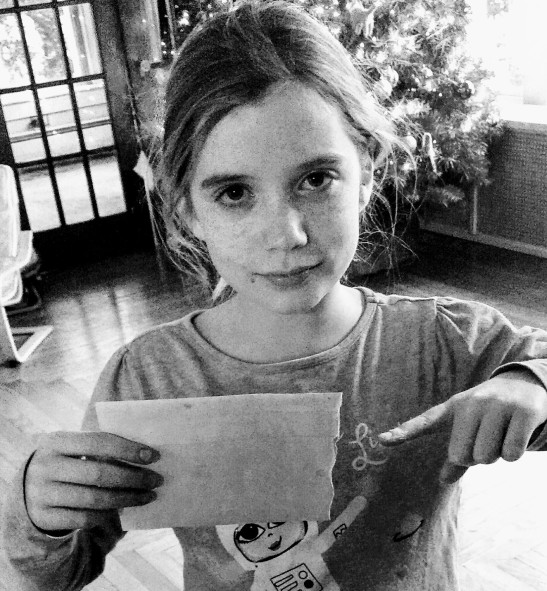 Is there a money stealing Grinch on the loose in Selinsgrove?

Last week the OSN received a letter in the mail from someone who wanted a subscription to the Orange Street News. Except, the right side of the letter was completely ripped and the $14.99 that was supposed to be inside the envelope for a one year subscription was missing.

Selinsgrove Postmaster Michael Wolfberg told the OSN that the money probably wasn’t stolen, but ripped out when it went through the machine.

‘’People should not send change or money, if you send a check it would work better,’’ Michael Wolfberg told the OSN.

It is better to send checks because they are thinner than money or coins and do not get caught in the machine, according to Wolfberg.

It is unclear if the subscription money sent was a check or cash. The OSN has been unable to contact the attempted subscriber.

In the honor of the Christmas spirit the OSN has decided to honor the subscription.