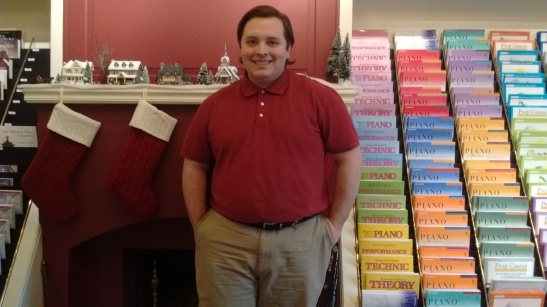 Is a member of the Shade Tree Commission throwing shade at one local business owner?

Nate Fisher, who owns Vivace Music, claims on Dec 9 an official in charge of monitoring trees in Selinsgrove assaulted him with a bone crushing handshake — all over a heated tree issue.

Fisher told the Orange Street News that he was at Bot’s Tavern to see a concert when a member of the Selinsgrove Shade Tree Commission walked up to him, smiled, and extended his arm in what appeared to be a friendly move to shake hands.

“Hi are you the owner of Vivace?” the person said, before extending his hand.

But when Fisher grabbed the person’s hand, the grip became so hard it nearly crushed his hand.

“I extended mine and he tried to crush it,” said Fisher.

Fisher, who immediately left the concert, only identified the alleged hand-crusher as a member of the Commission. Fisher says he doesn’t feel comfortable naming the person.

“I can tell the difference between a firm handshake and an intentional injury. It was not just a firm handshake. To call it assault, while it probably could be classified as such, to me is an unnecessary road to walk down. My goal is to simply point out his unprofessionalism and overreaction,” Fisher posted on Facebook.

It isn’t the first time the two are in the news.

Fisher and the Shade Tree Commission made headlines in October after the Selinsgrove business man tried to replace a tree on his own property and was fined $150 because he didn’t first get permission from the Commissions. Nate thinks the hand crushing happened because the person was taking out his anger over the tree issue, which has given the Commission some negative attention.

Fisher doesn’t argue that he didn’t break the law, but claims he didn’t even know there was a Shade Tree Commission when he tried to replace the tree as part of a an attempt to improve his landscaping.

‘’It was just a tree I didn’t graffiti the library or smash a car window,’’ Fisher told the OSN.

Now Fisher is calling on the person who crushed his hand to be removed from the post.

‘’I think that they should be held to higher standers,’’ Fisher told the OSN.

When the OSN reached a member of the Shade Tree Commission by phone to get their side of the story the commission refused to comment. 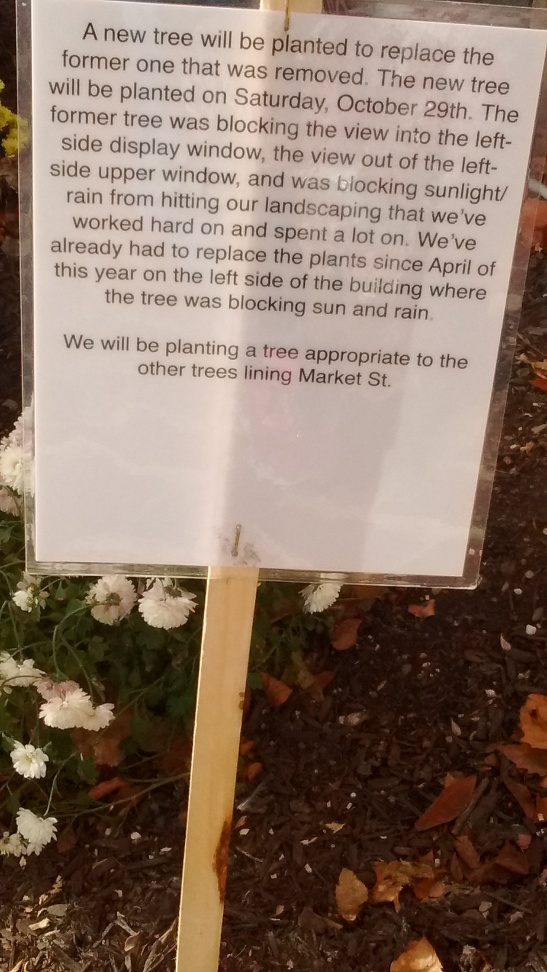