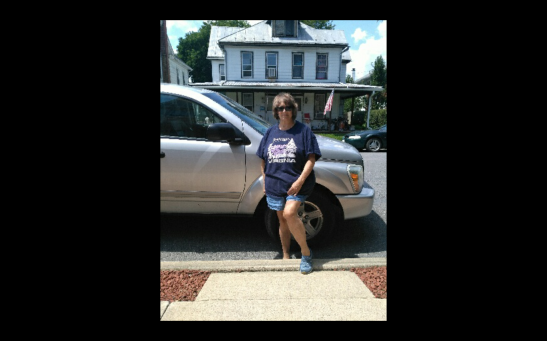 August 1, 2017
By Hilde Kate Lysiak
A thief struck several parked cars on Orange Street last night – creating a mess and making off with hundreds of dollars in cash.
The menace struck at least three cars along the 400 block of Orange, 425, 423, and 403. In one car at least $200.00 in cash was stolen.
At least two of the cars were unlocked at the time of the break in, which happened over night.
Susan Groce of 425 Orange Street woke up to find that someone had rooted through her console and glove compartment and had spread the papers out all over her seats.
“I grew up in Selinsgrove and I am use to living in a small town but I guess you have to realize that its not that much of a small town anymore. We always use to watch out for each other,” Groce told the OSN.
The break-ins are currently being investigated, according to police. But they can’t be investigated if people don’t report it to the police.
“It’s important that these incidents are reported,” Chief Garlock told the Orange Street.
If you have any information please contact Hildelysiak@gmail.com.