The $400,000 Street Lights installed by Selinsgrove have stopped working only three months after first being installed.

At 7:30pm on October 17th the OSN counted that seven out of the twelve lights installed on Pine Street were not working.

The Borough says that workers are hard at work fixing the problem.

“They’re working on it while we speak,” Borough Manager Paul Williams told the OSN.

When the street lights were first installed in July, which cost over $400,000 according to Williams, there was a lot of great feedback.

“It spruces up the city,” one resident told the OSN.

Other people said it would stop crime.

“It will cut down on crime,” light installed, Grant Neff, told the OSN.

The Selinsgrove borough could not provide the OSN with a time when the lights would  be fixed or a reason why they stopped lighting. 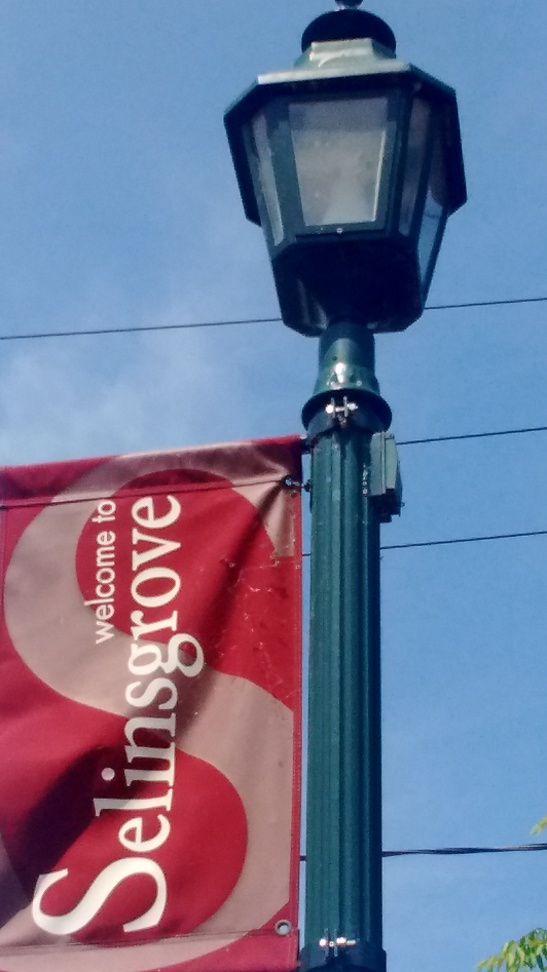