Selinsgrove is open for business!

The Orange Street News has learned that a third new business plans on coming to Selinsgrove.

Vince Herman has exclusively told the OSN that he is opening Shady Pines Primitives, a craft and antique store, on 36 Market Street, and will have a big grand opening on March 4th.

“Theres nothing like it in the area,” Herman told the Orange Street News. “It’s something I always wanted to do I always had an interest in this kind of thing.”

Business might be making a come back in Selinsgrove.

Over the last month the OSN has reported that two other businesses along with  Tudor House Pies, and Color Outside the Lines all plan on opening within the month.

“I think it’s a great location and it will draw a lot of people,” Herman told the OSN. 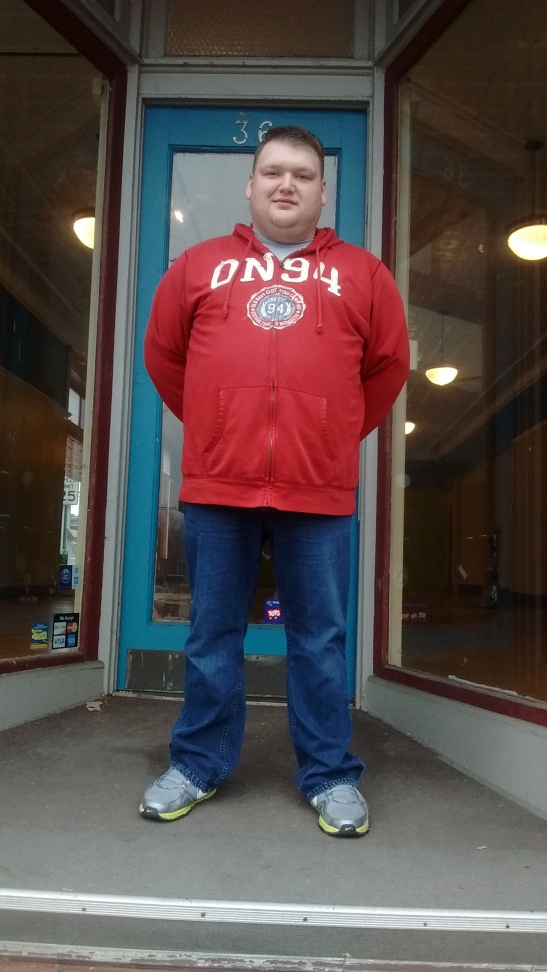